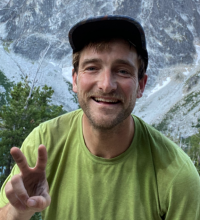 Adam cut his teeth in the rugged climate of the east coast. He perfected his rock and ice climbing skills while attending the University of Vermont. After college he traveled west spending a couple seasons in Ouray, CO and eventually settling in Leavenworth. Adam now spends most of his time close to home either skiing deep in the Stuart Range or wandering around the spires at Washington Pass. 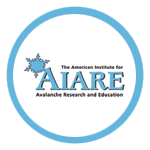 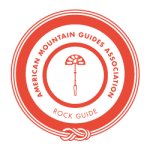 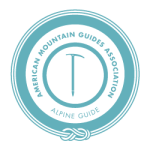